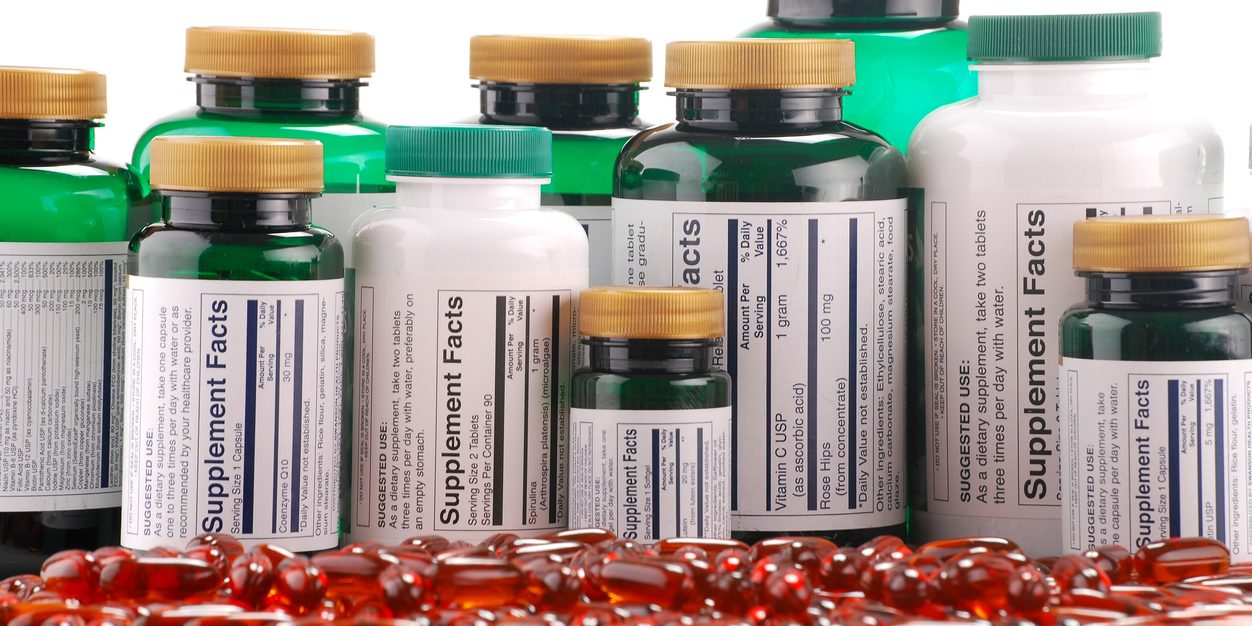 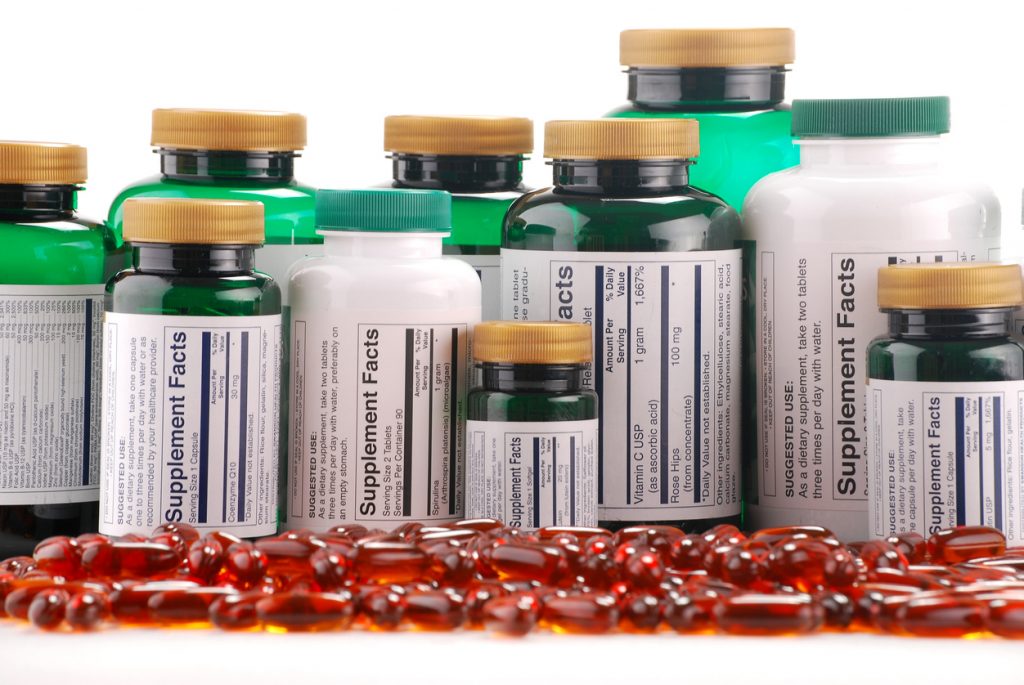 The role of the regulator cannot be overstated. Regulation has been a fundamental aspect of the medico-industrial complex since the Pure Food and Drugs Act was passed in 1906 and the Food and Drug Administration (FDA) was established in the 1930s. Recently, the United States Dietary Supplement Health and Education Act (DSHEA) propelled the regulatory framework surrounding supplements as foods through the FDA [1]. This marks an important landmark in the FDA’s role as the regulatory watchdog for drugs and medical devices. Previously, the thinking put forth by FDA regulators, was that drugs were considered to be unsafe until proven otherwise, whereas dietary supplements were considered safe until proven unsafe. Fundamentally, this line of thought is fraught with limitations and loopholes—some of which can be dangerous and cost lives. Although the vast majority of dietary and nutritional supplements can be ingested safely and without ill effects, the lack of prior regulation led to some companies being less-than-honest in their manufacturing practices.

Published in 2007, Good Manufacturing Practices (GMP) ensured that each manufacturer was responsible for establishing the supplement’s ingredients and final specifications. In 2011, this was expanded to mandate that manufacturers had to conduct a hazard analysis and implement risk-based preventive controls for all dietary supplements through a Food Safety Plan (FSP) [2]. Although this clause was mandated by GMP, a study conducted in 2013 found that out of 44 North American herbal products which claimed to contain single herbs, only 48% of them contained any of that purported herb to begin with [3].

The Complexity of Adhering to GMP and FSP

Supplement companies today are required to not only adhere to GMP, but also perform routine hazard analysis and implement risk-based controls (including supply chain control). Hazard analysis is defined as the “steps in the process of creating that ingredient, consider what might happen at each step that could create a health hazard, determine what preventive controls are required for controlling that hazard and document the verification and validation of those controls.” If that wasn’t a mouthful, this hazard analysis can only be performed by a “preventive controls qualified individual” as well. Furthermore, this FSP must be repeated every 3 years in the life-cycle of a supplement, even after it is in the post-market stage.

Clearly, the FDA has tightened its vice-grip on the dietary and nutritional supplement market, and for good reason too. There should be no reason why dietary supplements should be subject to any less scrutiny than off-the-shelf drugs. However, companies that struggle to adapt to this new climate or learn the ropes fast enough to adhere to this new regulatory framework may find that their trajectories to market are stymied. Supplement Safety Solutions is an industry-leader in the supplement regulatory space. Our experts have decades of experience and are well-versed with the new and developing regulatory framework.

We fully understand budget restraints and the reality that you want to focus your time and money on areas that will help you effectively market your brand and ultimately make sales.

The fact of the matter is that we help supplement brands navigate their way, so that you don’t run into problems that could very well make things worse than you can even fathom—problems that would either cost your company exponentially more and/or risk losing your brand all together.

Call on us, so that never becomes your reality. We are here to help you and your brand survive and thrive!

The Importance of High-Quality Reporting of an SAE Case Report: The Tale of Two MedWatches
January 30, 2019

The Importance of Casualty
September 30, 2018
Recent Articles
Go to Top